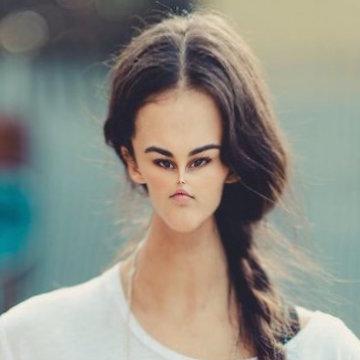 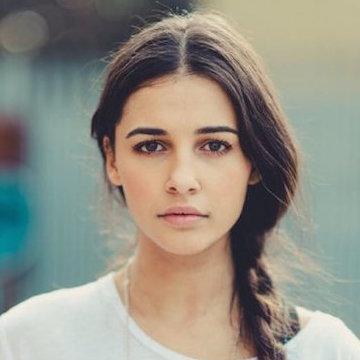 clue: After a 2011 breakthrough hit as a pop singer, she went on to be a big star on both Mars and (new) Earth, before becoming a pink superhero this year.

explanation: Scott released the single "Breakthrough" in 2011. She starred in the TV series Terra Nova and the films The Martian and Power Rangers. more…