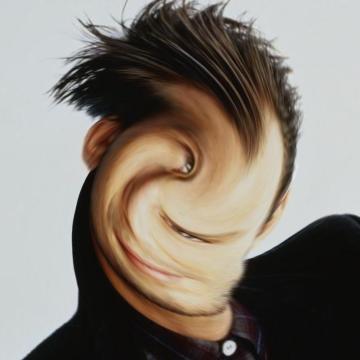 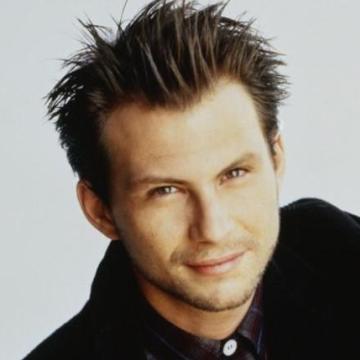 clue: His roles in film and television have included a secret DJ, a vampire journalist, an anarchist hacker, a monk's apprentice, and a murderous high-schooler.

explanation: Slater has starred in Pump Up the Volume, Interview with the Vampire, Mr. Robot, The Name of the Rose, and Heathers. more…