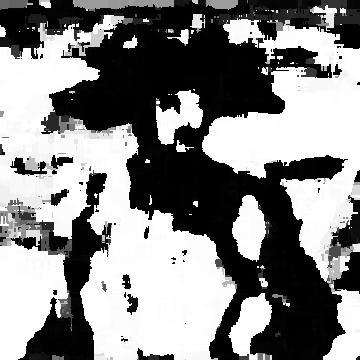 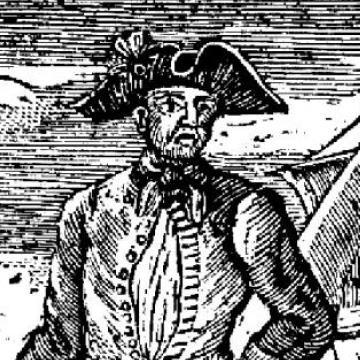 explanation: Benjamin Hornigold, a notorious pirate turned pirate hunter, once attacked a ship merely to steal the crew's hats because his own crew had lost theirs in a drunken spree and tossed them all overboard. more…

The last man standing was this Taiwanese soldier. Go »