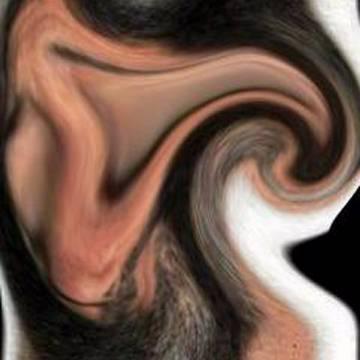 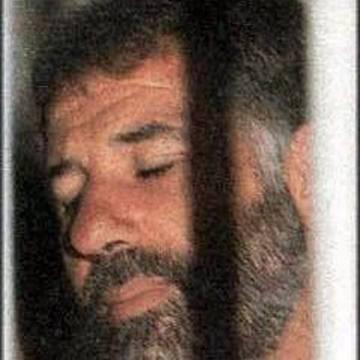 clue: This RED goo is free to murder, kidnap and terrorize since his release last decade.

explanation: Curcio was a founding member of the Italian terrorist organization the Red Brigades. Well-known for their violence, the authorities finally arrested Curcio and after 24 years in prison he was released in 1998. more…