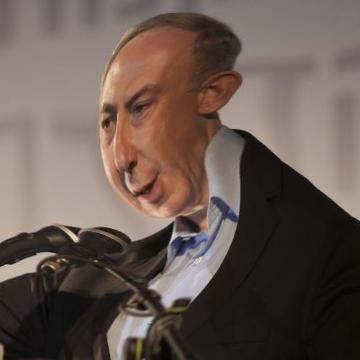 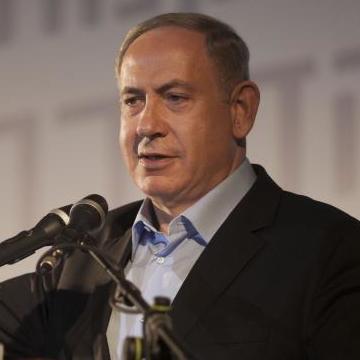 clue: This national leader, the first of his nation to be born there, is no reckless yahoo when it comes to diplomacy with the United States.

explanation: Netanyahu is the prime minister of Israel. "Yahoo" was a play on his last name. more…

trivia: Scott was tired when he created this goo and couldn't resist amusing himself with a lazy pun on Netanyahu's name.

She represented her country in Eurovision and in the European Parliament, albeit at two very different times in her life. Go »

She's an economist first, a mommy second, and a Clinton supporter third. Go »