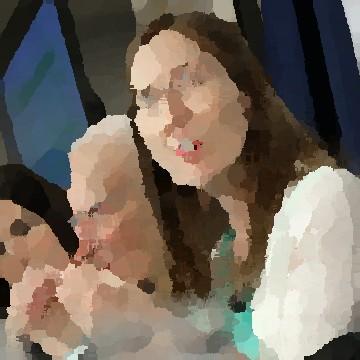 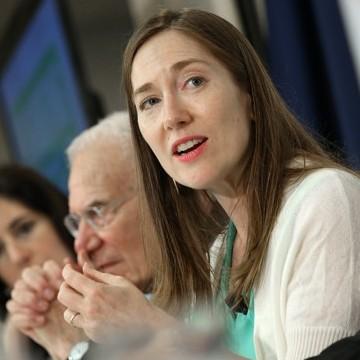 clue: She's an economist first, a mommy second, and a Clinton supporter third.

explanation: Boushey was an economist primarily focused on work-life balance who debated women's employment trends with the New York Times in the national "mommy wars" conversation. In August 2016, she was named chief economist of Clinton's presidential transition team. more…

trivia: This goo was created in October 2016 while Hillary Clinton was running for president, but due to the game's randomized scheduling, it wound up getting published after Donald Trump defeated Clinton in the election.

This national leader, the first of his nation to be born there, is no reckless yahoo when it comes to diplomacy with the United States. Go »

She represented her country in Eurovision and in the European Parliament, albeit at two very different times in her life. Go »