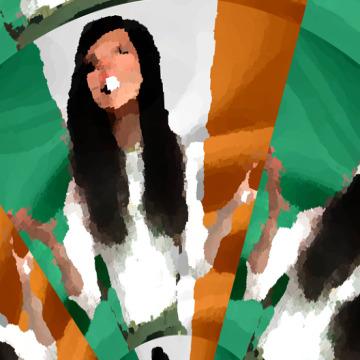 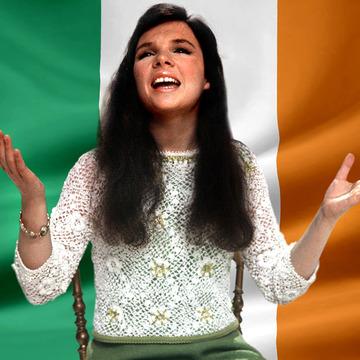 clue: She represented her country in Eurovision and in the European Parliament, albeit at two very different times in her life.

explanation: Scallon, known mononymically as "Dana" while still a pop star, scored a number of hits from the late sixties to the early eighties, winning the Eurovision contest in 1970. She represented Ireland as a Member of the European Parliament. more…

This national leader, the first of his nation to be born there, is no reckless yahoo when it comes to diplomacy with the United States. Go »

She's an economist first, a mommy second, and a Clinton supporter third. Go »

Information wants to be free, and so does this copyright-infringing mega-entrepreneur. Go »