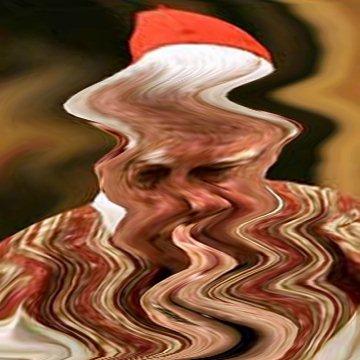 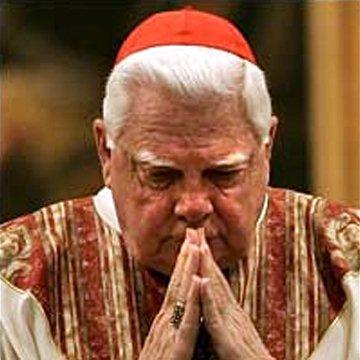 explanation: Law was the Archbishop of Boston until 2002, when he was discovered to have covered up numerous instances of sexual misconduct by priests. more…

Checkmate: One of the oldest games on the planet, chess has confounded strategists for many centuries. These five goos were inspired by the simple yet profound game.

The perfect tool to draw his second band would be a drafting compass.

The perfect tool to draw his second band would be a drafting compass.
8 years ago today