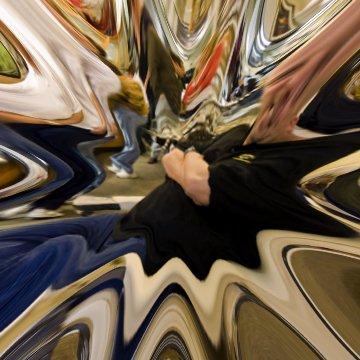 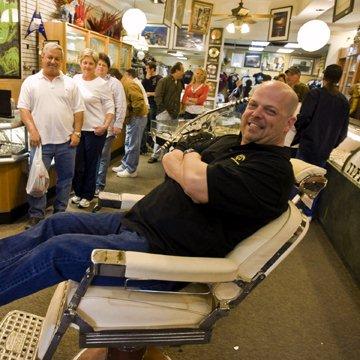 Checkmate: One of the oldest games on the planet, chess has confounded strategists for many centuries. These five goos were inspired by the simple yet profound game.

Like some of her fellow French artists, this singer has the gilded voice of a saint.

Like some of her fellow French artists, this singer has the gilded voice of a saint.
13 years ago today