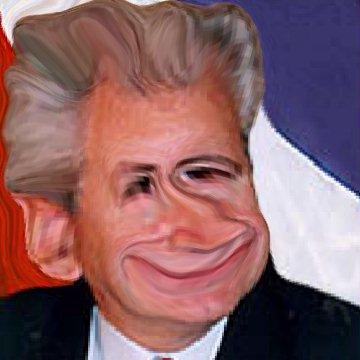 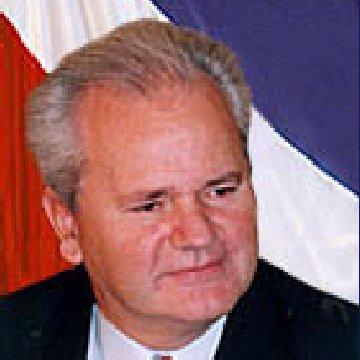 clue: Slobodan didn't get to be President by hating Albanians... Wait, yes he did.

explanation: Milošević was the president of Yugoslavia at the time this goo was created. He rose to power on a platform of ethnic cleansing against Albanians living in Yugoslavia. more…

trivia: Player Jason Fedorow thought that the clue was too obscure, and suggested "Slow-bo-down, Slobodan!" as an alternative clue.