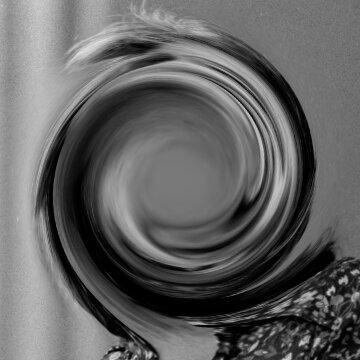 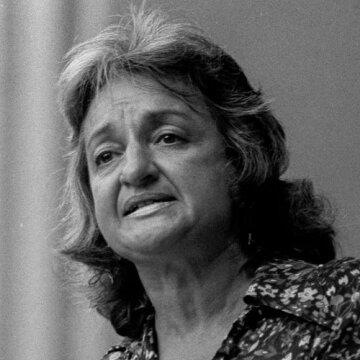 clue: She sparked a revolution in feminism with her 1960s book about women's Mystique.

This AIDS activist spent the 1980s learning how to survive the kind of widespread health crisis that we all face today. Go »