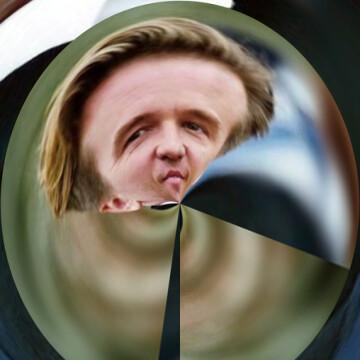 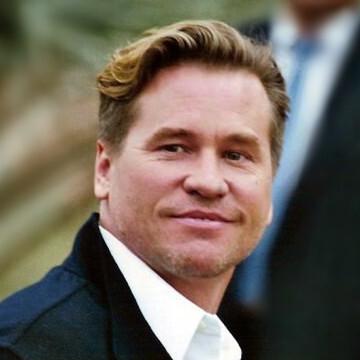 clue: He played the chilly Iceman in a mid-80s action movie about top fighter pilots, and he's expected to reprise the role soon in the long-delayed sequel.