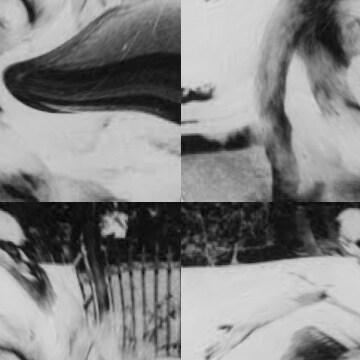 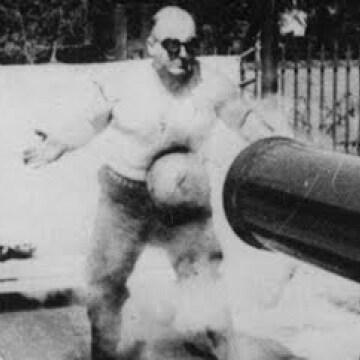 clue: When jumping into a pool, a belly flop is more painful than a Cannonball. This iconic stunt performer did something even more painful with both.

explanation: Frank "Cannonball" Richards was a live stunt performer whose act involved a series of blows to his belly, culminating in a cannonball. more…