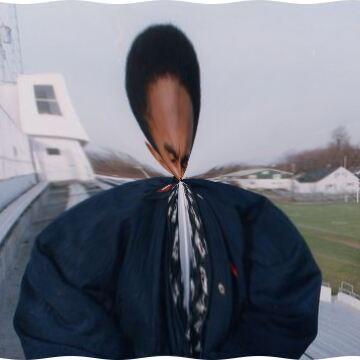 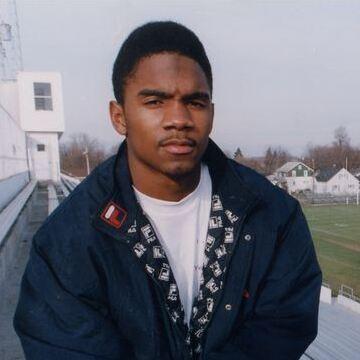 clue: As a Wolverine, he played both offense and defense to lead Michigan to a 1997 championship. Now he's considered one of the NFL's greatest-ever defensive players.