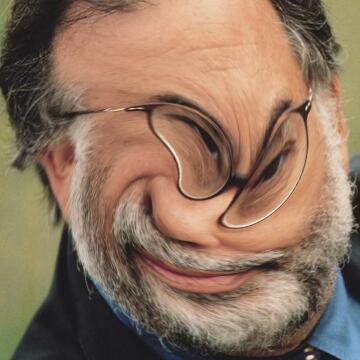 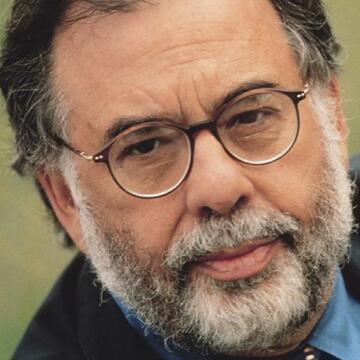 clue: One of Hollywood's most celebrated filmmakers (and filmmaking family patriarchs) is responsible for films about an American general, a godfather, a conversation, a vampire, and an Apocalypse.