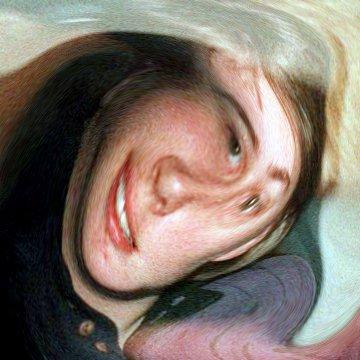 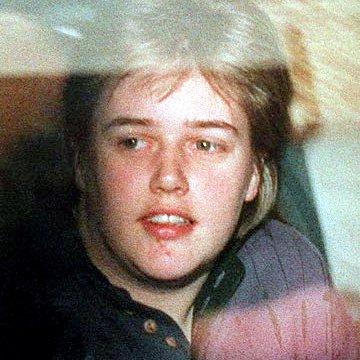 clue: She once worked a children's ward, and is now a ward of the state.

explanation: Allitt was a pediatric nurse in Britain who killed her young patients and was given a life sentence. more…