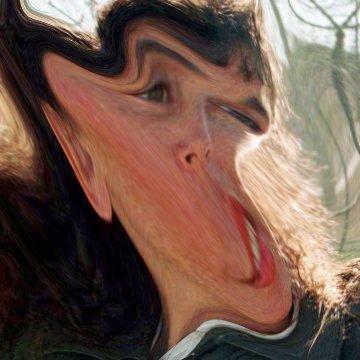 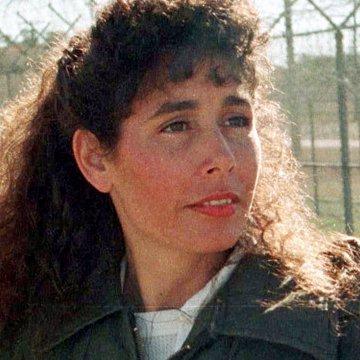 clue: In a state known for its prolific executions, she was the first woman executed in thirteen and a half decades.