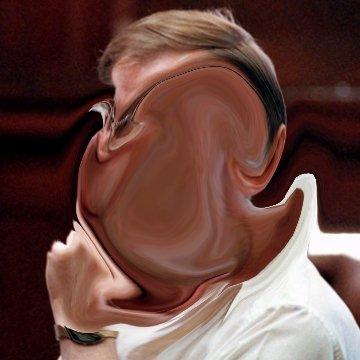 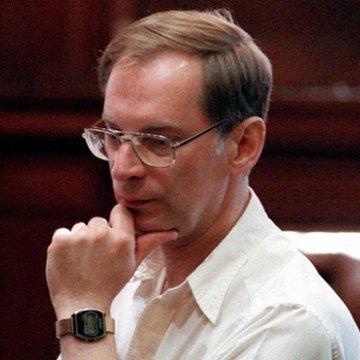 clue: Subway won't hire him for any promotional appearances, but the NRA might.

explanation: Goetz controversially shot five men on a subway when he thought they were trying to mug him. more…