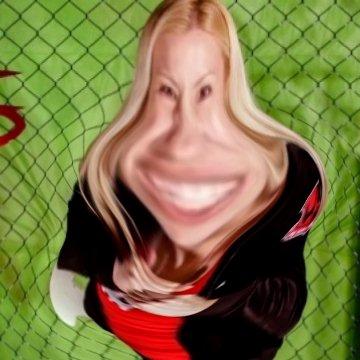 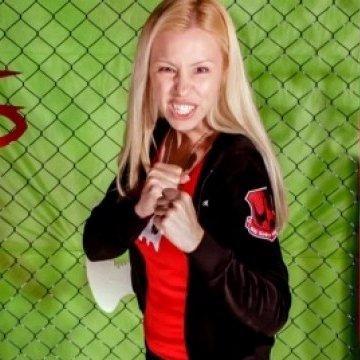 clue: This Mormon from Mesa who mixed at Margaritaville was maligned as a murderess by Maricopa prosecutor Martinez and made guilty in May despite motions for mistrial.