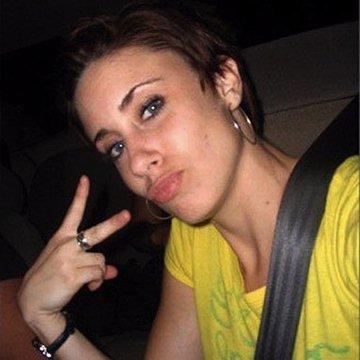 clue: In the shadow of Florida's theme parks, a mother partied while a toddler lay buried for 31 days and no one said anything.