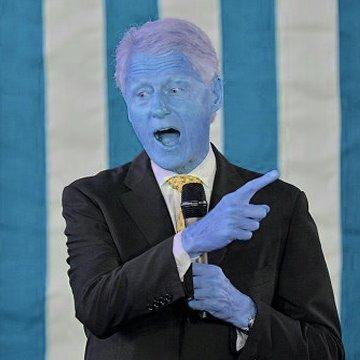 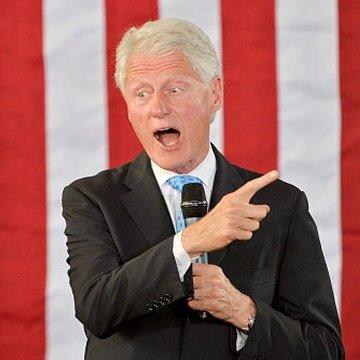 clue: Is it 1996 or 2016? This do-nothing draft dodger and philander-in-chief is on the brink of returning to his 1990s home and becoming the nation's first First Gentleman.

trivia: This goo was created to celebrate Funeratic's 20th anniversary on October 26, 2016.