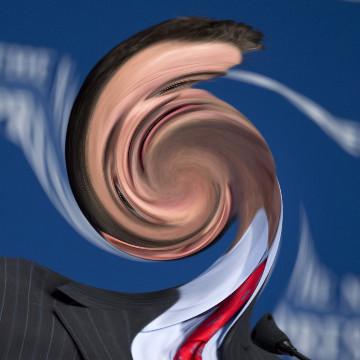 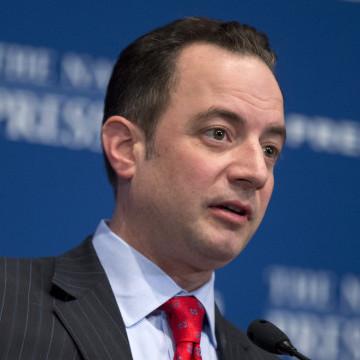 clue: This nonsensically-named chairperson hopes he can do for Donald Trump nationally what he did for Scott Walker and Paul Ryan in his home state.