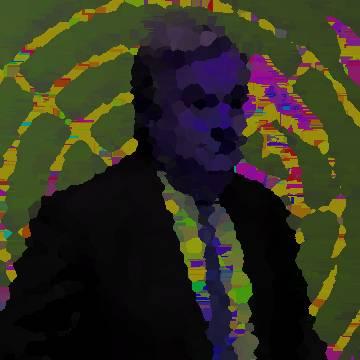 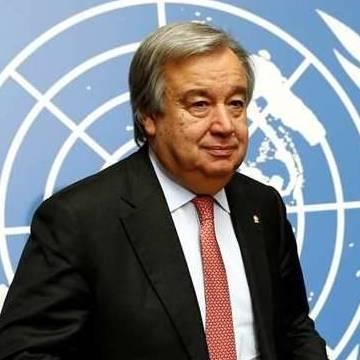 clue: To solve a global refugee crisis, the United Nations turns to its own refugee expert for guidance.

explanation: Guterres, who had been the UN's high commissioner on refugees for ten years, was elected its secretary general in October 2016. more…

Is Americana an offspring of Holland?

Is Americana an offspring of Holland?
22 years ago today