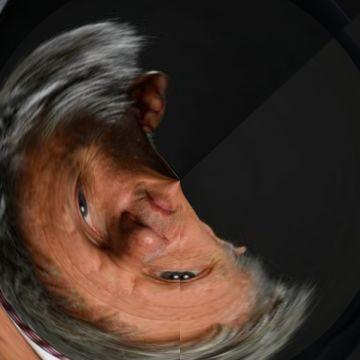 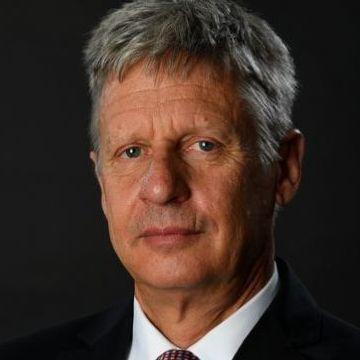 explanation: Johnson ran as the Libertarian Party's nominee for president in 2012 and 2016. more…