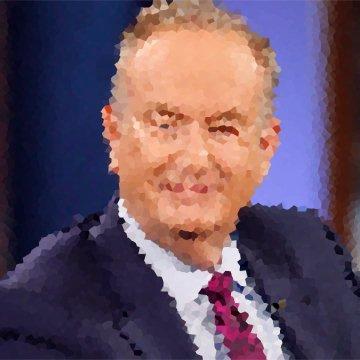 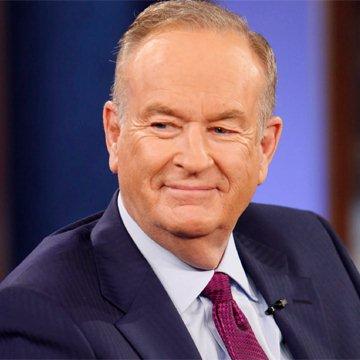 Perhaps George Clooney wanted to play this government employee in a movie because his book mentioned sleeping with someone. Go »

If you want to outfox the other players, this conservative author and talk show host will have to factor into your plan. Go »

82 consecutive goos solved as of now