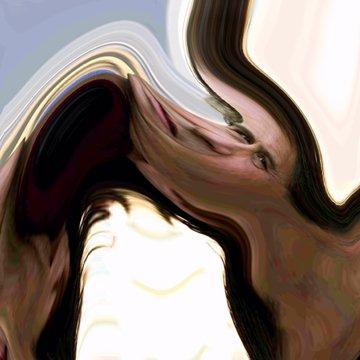 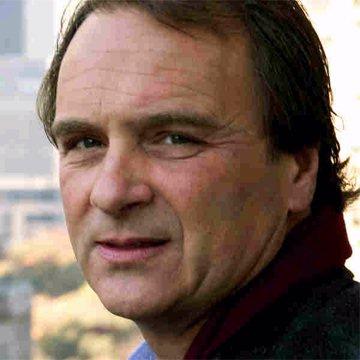 clue: Perhaps George Clooney wanted to play this government employee in a movie because his book mentioned sleeping with someone.

explanation: Former CIA agent Baer's books See No Evil and Sleeping with the Devil were adapted into the film Syriana, starring Clooney as a fictionalized Baer. more…

This Californian felon didn't mug for the camera while being shot by police, but his handsome mug has shot up in popularity across the Internet.

This Californian felon didn't mug for the camera while being shot by police, but his handsome mug has shot up in popularity across the Internet.
6 years ago today