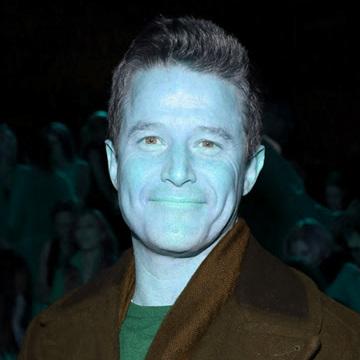 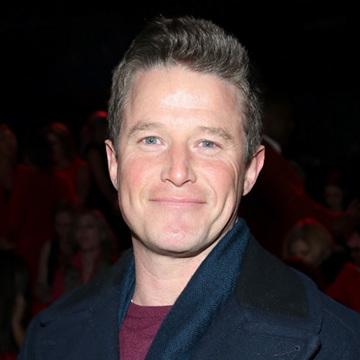 clue: This about-to-be-unemployed host probably wishes that his cousin Jeb was the GOP nominee for president, instead of the billionaire with whom he was once recorded having a very inappropriate conversation.

explanation: Bush, cousin of George W. Bush and Jeb Bush, was expected to be fired from The Today Show after leaked footage of a private conversation with Donald Trump in which they discussed groping women. more…