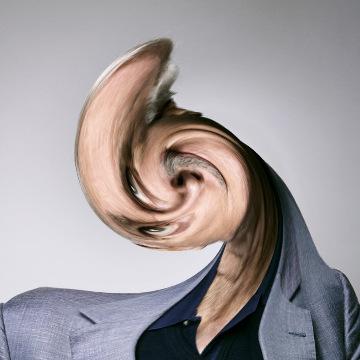 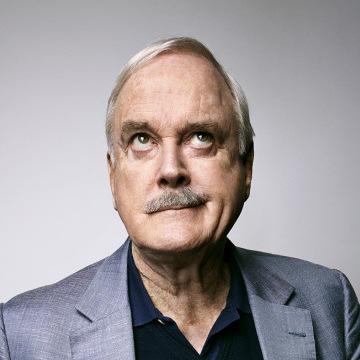 clue: He's known for being part of a very funny snake, operating a hotel rudely, missing part of his ghostly body, associating with a fish with a woman's name, and providing a superspy with equipment.