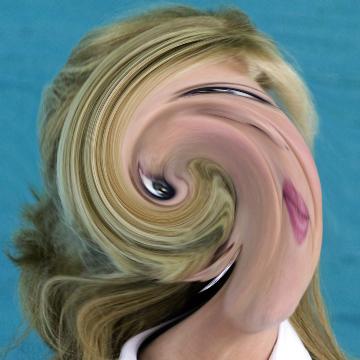 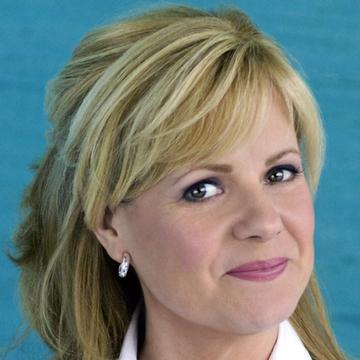 clue: This comedic Chicagoan has had more luck in movies, such as hits about giant dogs named for classical composers and board games that destroy households, but she keeps launching eponymous TV shows no matter how many fail.

explanation: Hunt starred in the films Beethoven and Jumanji, as well as the short-lived programs Bonnie, Life with Bonnie, and The Bonnie Hunt Show. more…