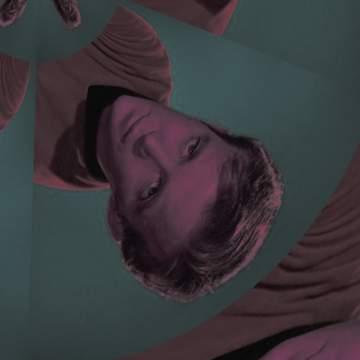 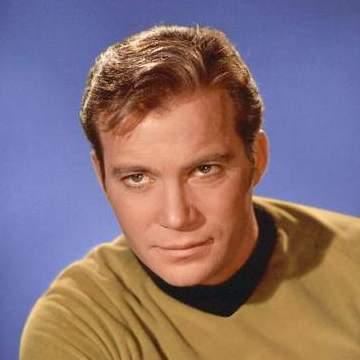 clue: He's been a cop named Hooker, a lawyer named Crane, and the host of a 911 show, but none of his roles are as iconic as a starship captain named Kirk.

trivia: This goo was published on the 50th anniversary of Star Trek's premiere.