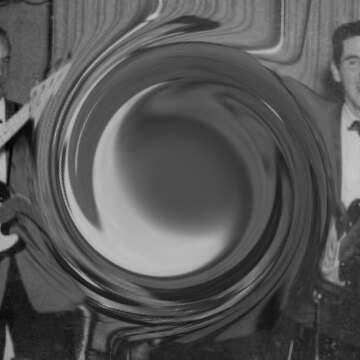 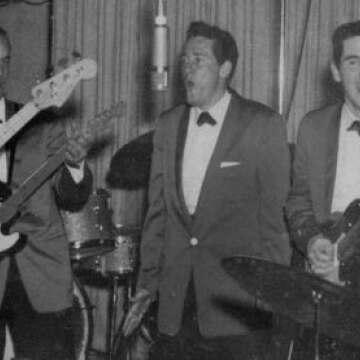 clue: This vocalist and his band-mates should have had a glass of wine and gone to bed, instead of taking legal action for copyright infringement.