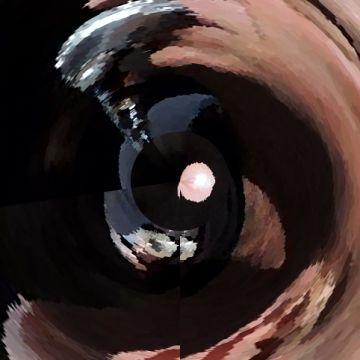 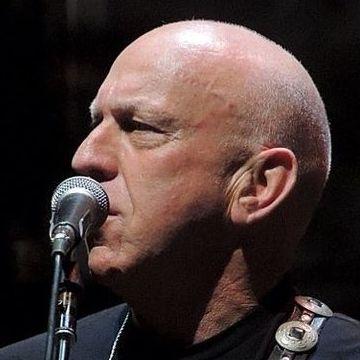 clue: Even with a first-come first-served attitude, by 21 this man's journey had left him disillusioned, so he didn't waste his time waiting for the heartache that was to come.

explanation: Leadon was a member of Eagles, writing the songs "Earlybird," "Twenty-One," "My Man," and "Journey of the Sorcerer" on their their first four albums, before leaving the band. They went on to record "Wasted Time and "Heartache Tonight" without him. more…