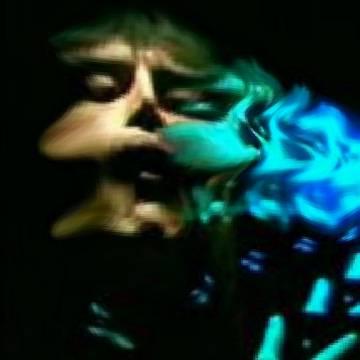 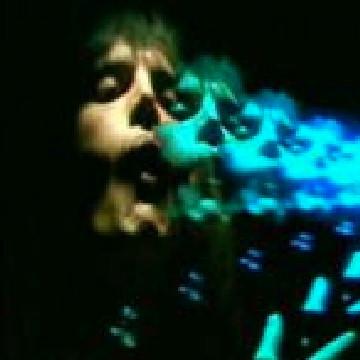 clue: This Royal opera singer certainly knew how to gauge the temperature of an audience.

explanation: Mercury ("gauge the temperature") was a member of the rock band Queen ("Royal"). The word opera was a reference to Queen's album A Night at the Opera. more…

trivia: Both incorrect guesses were for Hans Hotter.

Motor City will always be known for this weekend warrior and snakeskin cowboy. Go »

This lowly instrumentalist is ready to continue the fight against seasonal fruit. Go »