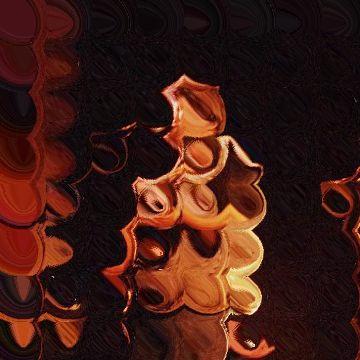 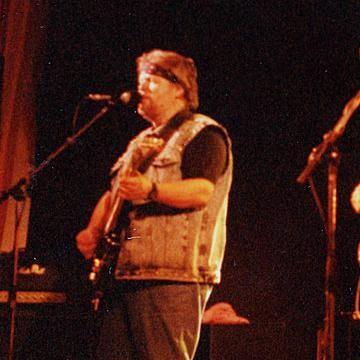 clue: Hey you! Guess who this overdriven musician is?

explanation: Bachman co-founded The Guess Who and Bachman-Turner Overdrive, where he wrote and sang the hit single "Hey You." more…