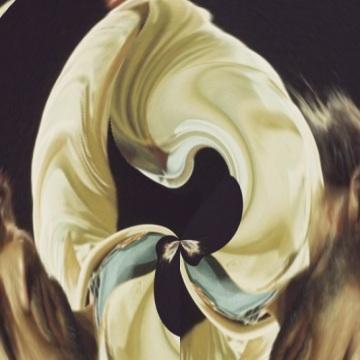 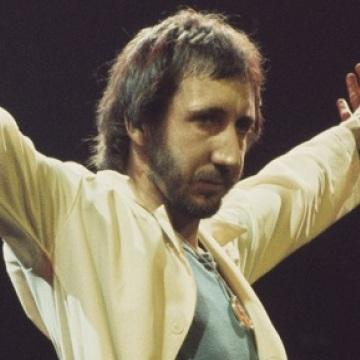 clue: To my generation, this guitar smashing rock icon posed the question "Who are you?" Once you know the answer, I'm sure you won't get fooled again.

explanation: Townshend, the guitarist for The Who, wrote the songs "My Generation," "Who Are You," and "Won't Get Fooled Again," more…

trivia: When this goo came up for review, Scott happened to be listening to "Behind Blue Eyes" on an assorted classic-rock playlist.

This vocalist and his band-mates should have had a glass of wine and gone to bed, instead of taking legal action for copyright infringement. Go »