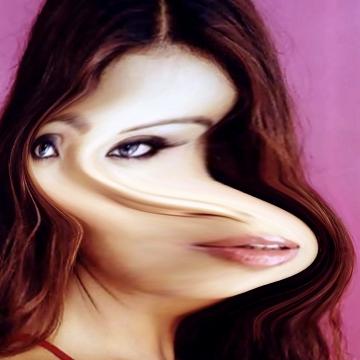 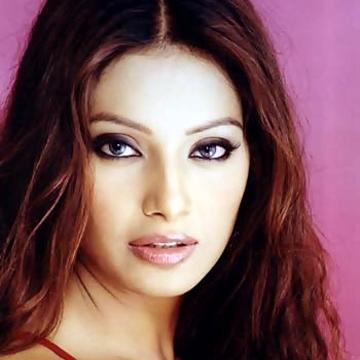 clue: Can the most beautiful supermodel of the world, now a top actress in Bollywood, top the American box office?

explanation: Basu, onetime winner of the Ford Supermodel of the World contest, was a top Indian movie star whose pictures were beginning to see release in America in 2007 when this goo was published. more…