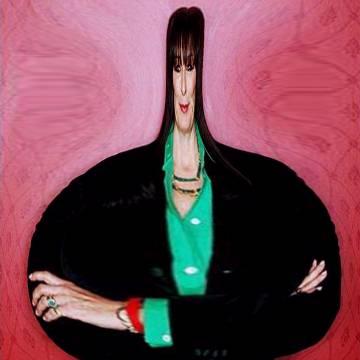 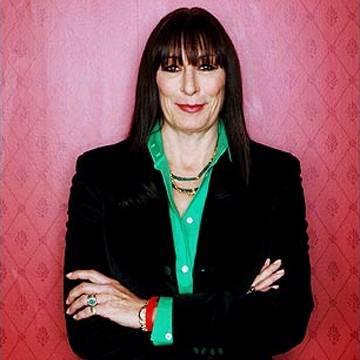 clue: This Oscar winner is many things: The star of Prizzi's Honor and The Addams Family, the daughter of John Huston, and the ex-girlfriend of Jack Nicholson. However, she is neither Alison Eastwood nor Sofia Coppola.

explanation: Huston was a film actress, daughter of Huston, and ex-girlfriend of Nicholson. more…

trivia: The clue imitated the clue for Sofia Coppola (1119), which was still current when this goo was published. After Coppola's goo expired, Scott changed Huston's clue to mention her by name.

Her flesh died after she met Anthony Hopkins and Arnold Schwarzenegger. Go »