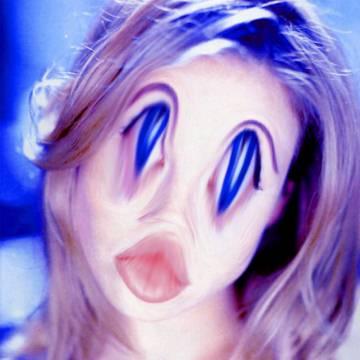 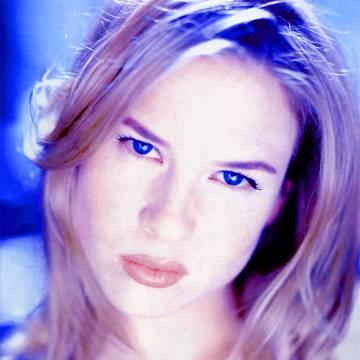 clue: If there's one true thing written in this actress's diary, it's that she'd cross a cold, cold mountain to get to do to Kenny Chesney what she did to land herself in a Chicago jail.

explanation: Zellweger starred in the films One True Thing, Bridget Jones's Diary, Cold Mountain, and Chicago. She was briefly married to singer Kenny Chesney before the marriage was annulled. more…