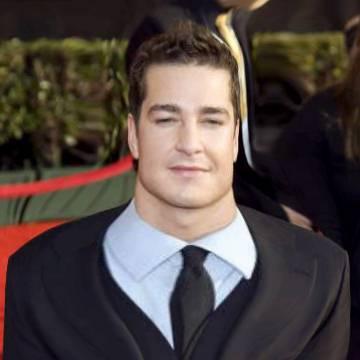 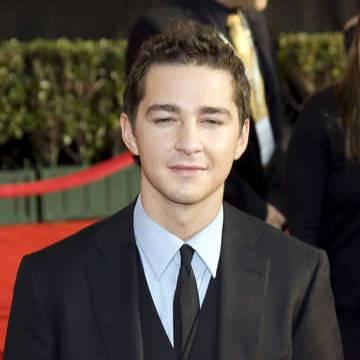 clue: This eagle-eyed young actor is about to transform his career by appearing alongside cinema's most famous archeologist.