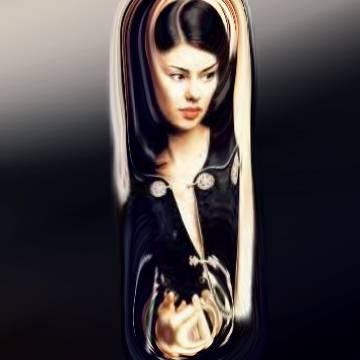 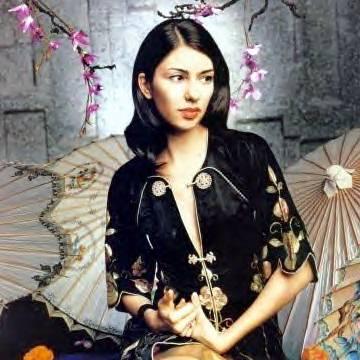 clue: This Oscar winner is many things: The director of Lost in Translation and Marie Antoinette, the daughter of Francis Ford Coppola, and the ex-wife of Spike Jonze. However, she is not Alison Eastwood.

explanation: Coppola was a film director, daughter of Coppola, and ex-wife of Jonze. more…