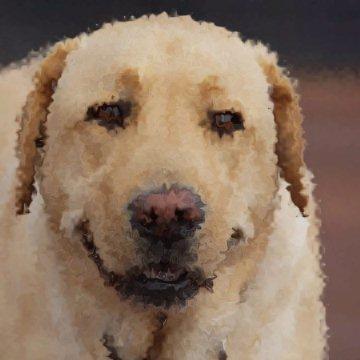 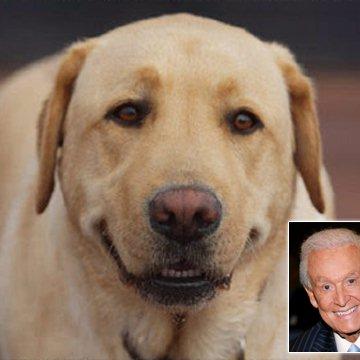 clue: The longtime host of The Price is Right urges you to spay or neuter your dog.

explanation: Game show host Barker used his fame to promote his "pet" cause of controlling the pet population. more…