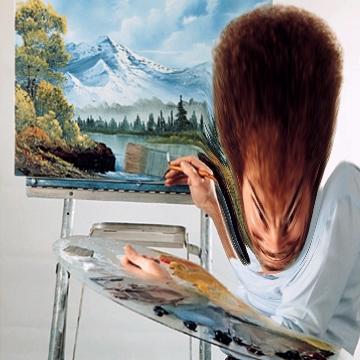 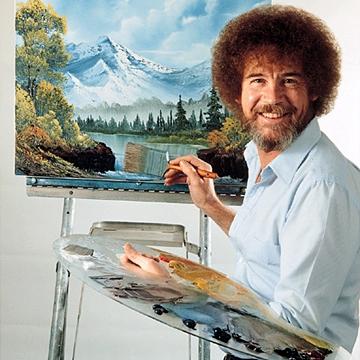 clue: There is such a thing as too much joy of painting.

explanation: Ross was a painter and host of TV series The Joy of Painting, known for his implacably happy demeanor. more…