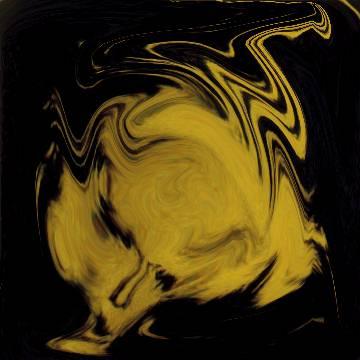 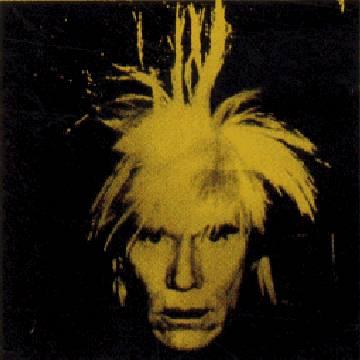 clue: For fifteen minutes, he popped the difference between advertising and art.

explanation: Warhol was an advertising illustrator who became famous for altering pop culture images (often advertising images) and presenting them as works of art. His style became known as pop art ("popped"). The first three words of the clue refer to his most famous quote, "In the future, everyone will be famous for fifteen minutes." more…

trivia: This goo was part of Round Thirteen, in which each goo was dedicated to a particular player. This goo was created for D R, an artist who worked with technical images and bright primary colors. Warhol was the only famous artist that did anything even remotely similar to what D did. D wasn't expecting Warhol, but was satisfied.