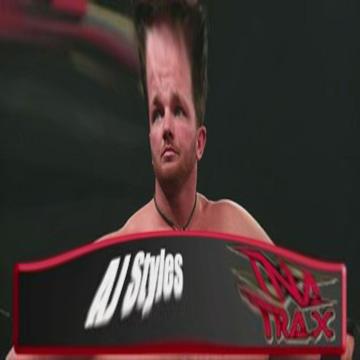 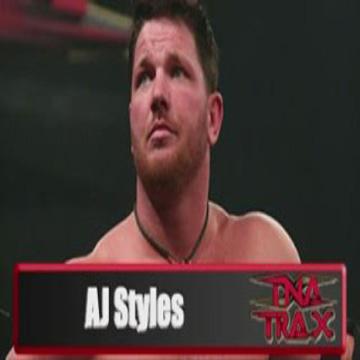 clue: He will cramp your Styles but he likes to be called AJ, when he wins the WWE Championship against Roman Reigns.