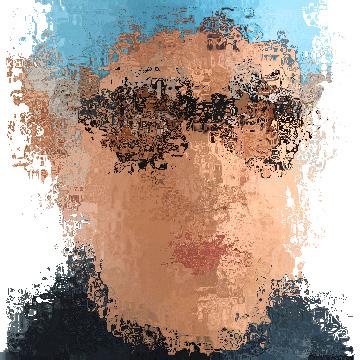 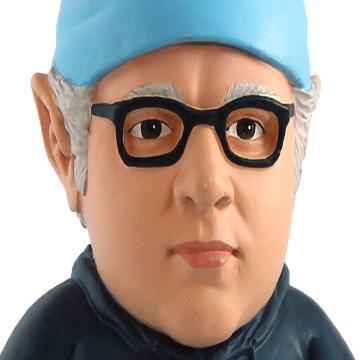 clue: This vigilante down by the bay in Tampa has an issue with pitchers throwing at his cubs for no reason.

explanation: Maddon managed the Tampa Bay Rays from 2006-2014 before taking over the Chicago Cubs. He called another team "vigilantes" for beaning a disliked player. more…

trivia: The photo shows a garden gnome of Maddon that was given away at the stadium as a promotion.