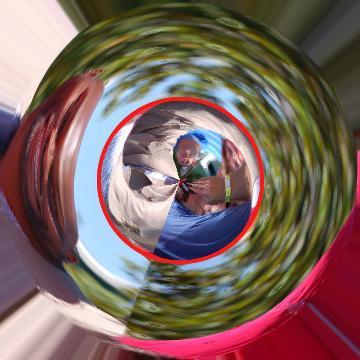 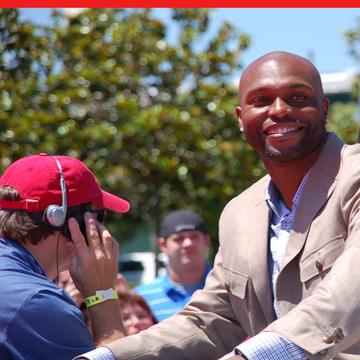 explanation: Hunter played for the Twins among other teams. He was once ranked #44 among all players while he was active. "Tracking down" was a play on his last name. more…