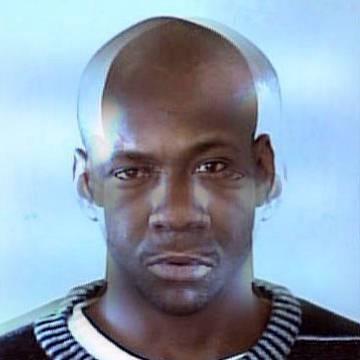 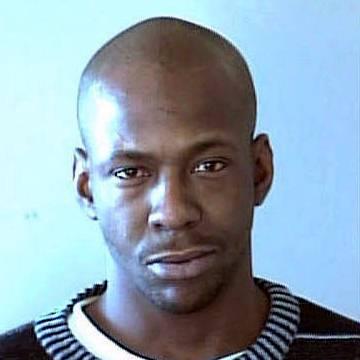 clue: It's my prerogative whether to release a new edition of a goo if the celebrity becomes better known for criminality than music.

explanation: Brown's singing career started in the R&B group New Edition, but he later went solo, scoring his biggest hit with "My Prerogative." In the 1990s his career sank in a long string of drug busts, drunk driving charges, and erratic behavor that was still going on when this goo was published. more…

player landmarks: This was the last goo solved by Lori S..