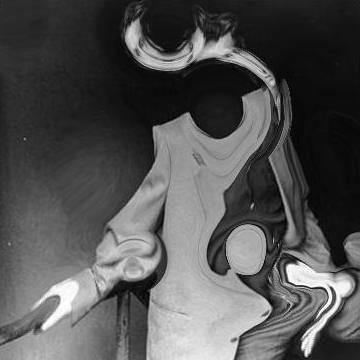 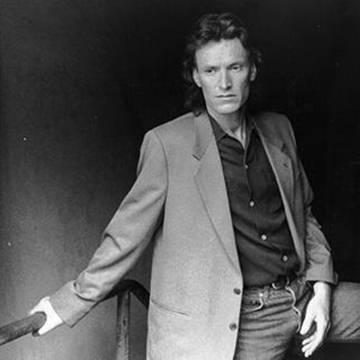 This celebrity goo was created by player Elliot Farney.
Scott Hardie provided the category and difficulty, made minor changes to the clue provided by Elliot, and wrote the explanation.

clue: A statement about alcohol, a stew over the music business and a short-lived career as a pilot sparked this singer's success, which still has many reeds perplexed.

explanation: Winwood, briefly of the band Ginger Baker's Air Force ("short-lived career as a pilot"), was a singer & musician best known for the group Traffic. The word "alcohol" refers to their album "John Barleycorn Must Die" and the word "spark" refers to their album "The Low Spark of High Heeled Boys" (about disenfranchisement with the music business). The word "stew" referred to the song "Rock and Roll Stew." Reed instruments ("reeds") are part of the woodwind family, a play on Winwood's last name. more…