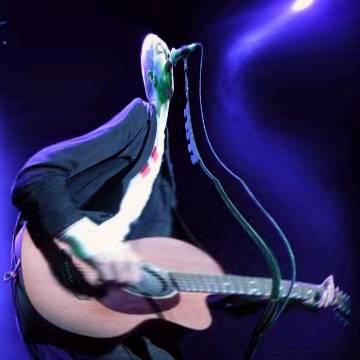 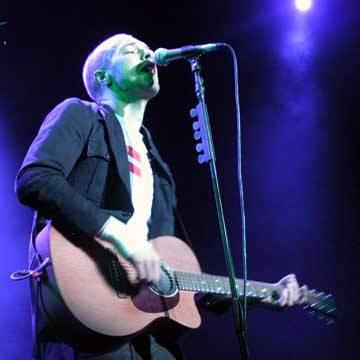 clue: The solution to this chilling goo is simple: X = Y.

explanation: Martin was the frontman of British band Coldplay ("chilling"). The letters X and Y come from their album title "X&Y." Martin, an outspoken proponent of fair trade, often performed with an equals sign (=) written on his hand. more…

player landmarks: This was the last goo solved by Richard Deckard.

A singer divided against herself cannot stand. Go »