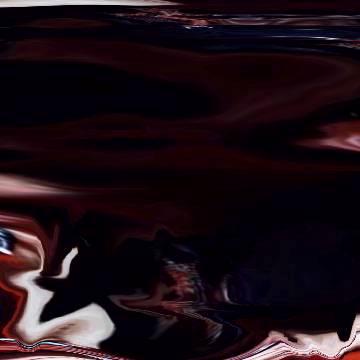 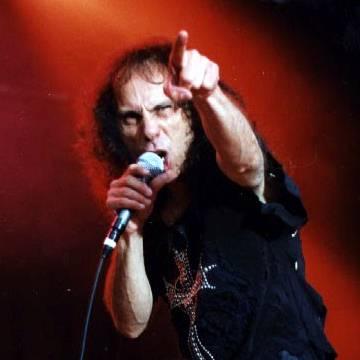 clue: This soulful singer saved black music in the 1970s by turning Satanic influence on its head.

explanation: Dio replaced Ozzy Osbourne as the lead singer of Black Sabbath ("black") in 1979. The logo for his band Dio was the word "devil" upside-down. more…

trivia: This deceptively difficult goo was created to stump players as part of an expected tiebreaker at the end of Round XXV that never happened. Scott liked it so much he decided to use it early in the following round to shake up the standings just as the round was getting underway. Incorrect guesses included two for Al Green, two for Ozzy Osbourne, two for Steve Wonder, and one each for Donny Hathaway, Carlos Santana, Edwin Hawkins, and Miles Davis.